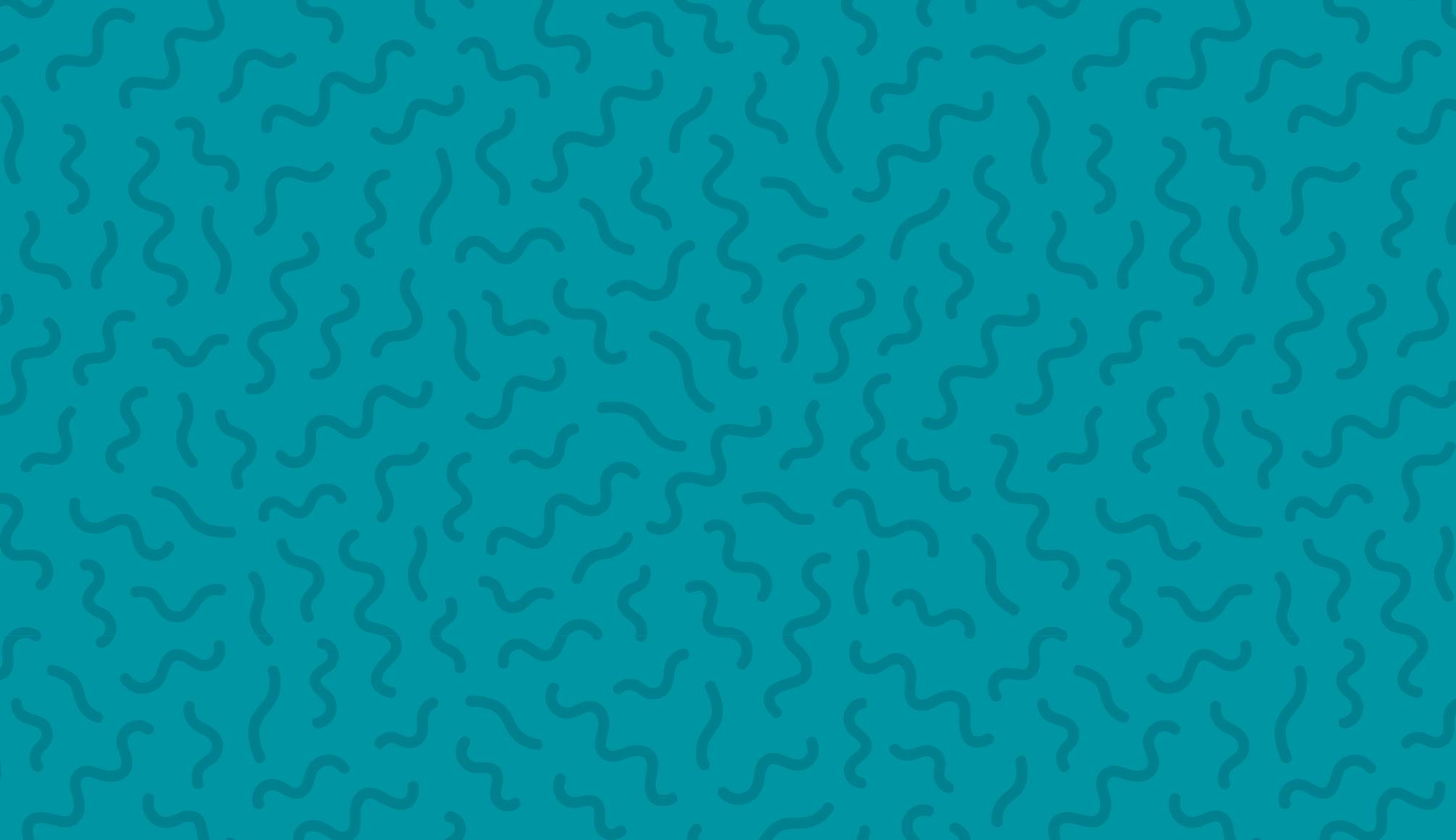 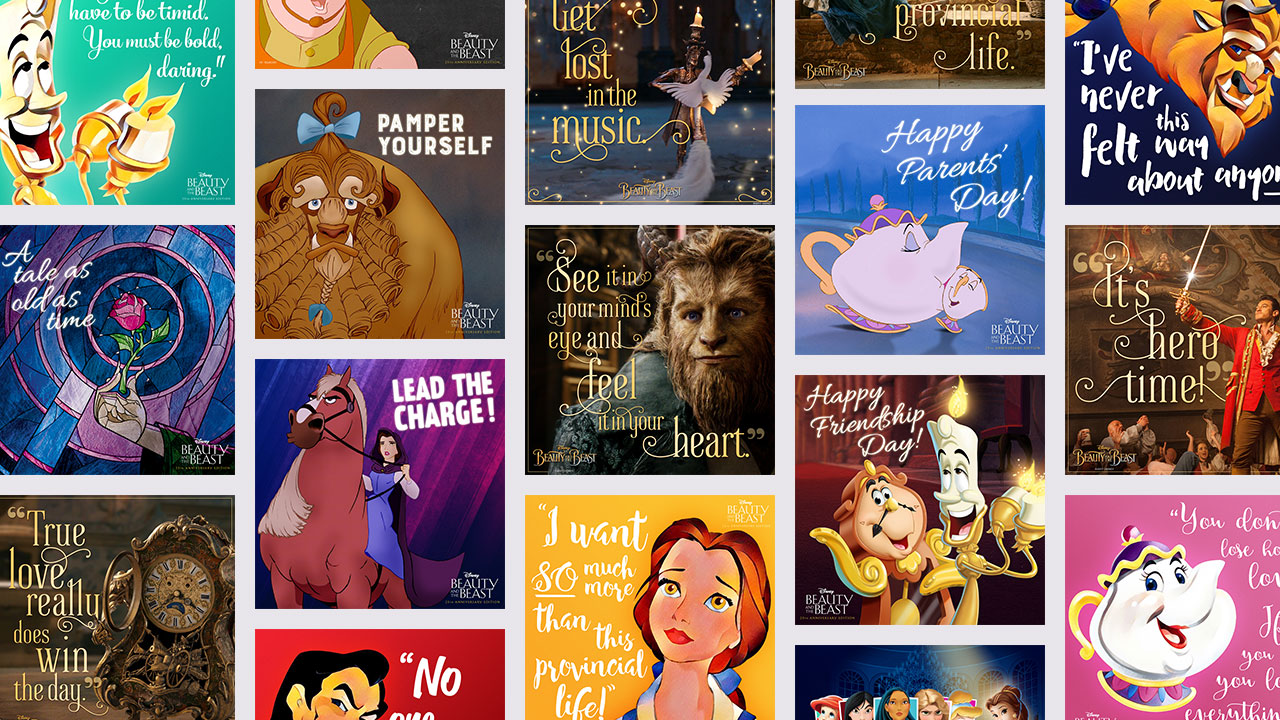 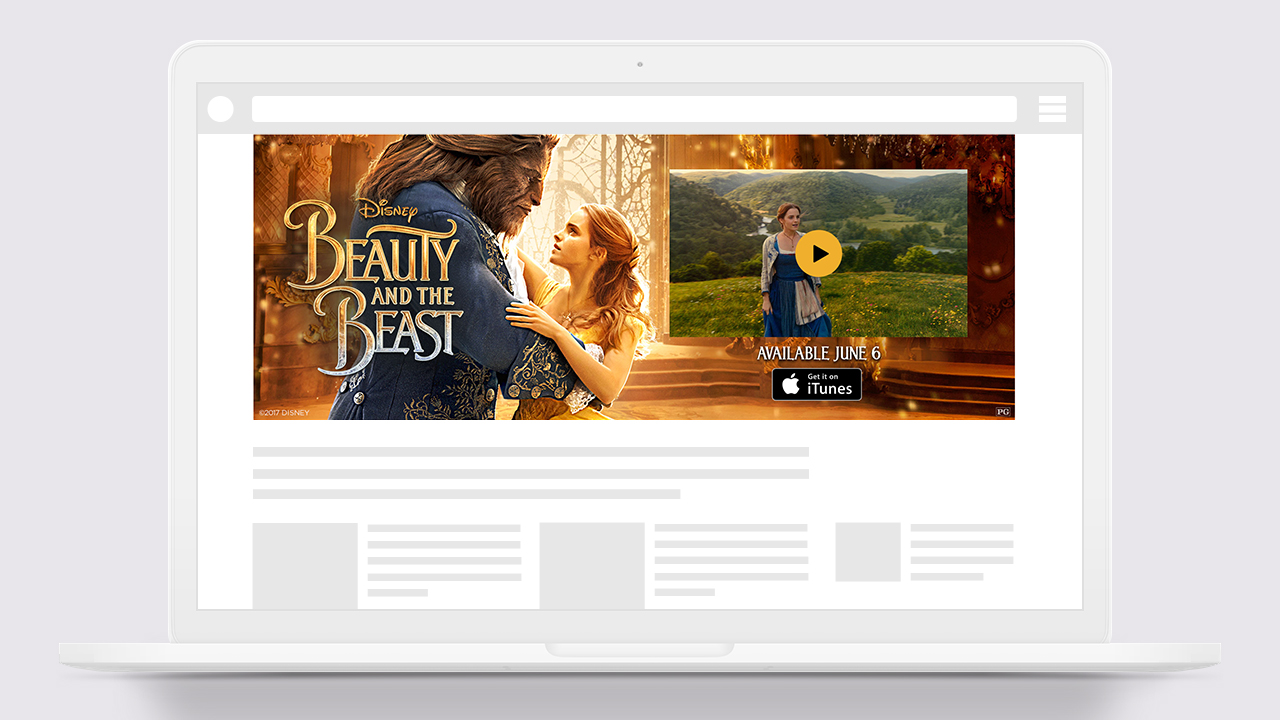 1991 ANIMATED CLASSIC (25th Anniversary Edition)
For the release of the animated classic edition of Beauty & The Beast, we helped Disney provide fans (kids and moms alike) the opportunity to rediscover the classic by focusing the creative on the aspects of the film they love through video and animation.

2017 REMASTERED LIVE ACTION
Based on the success of the classic release, we developed the digital marketing and social campaign for the theatrical film re-release. We developed fresh, modern and relevant digital content and experiences that created an emotional connection to the film while featuring the film’s characters.